You Dames in and around the nerd community probably know who I’m talking about here. From the Marvel Cinematic Universe to ‘The Hobbit’ franchise, and even some incredibly well-remembered television series in recent years, if Lee Pace isn’t on your radar, he fricken’ should be.

Okay, Pushing Daisies!! You haven’t heard of it?!? Well, why have you not? Okay, the incredibly high-concept show from visionary show runner Bryan Fuller ended up being cancelled after a pitiful two seasons… Stupid writers strike. I’m not still bitter about that, or anything…

In fact, it was Pushing Daises which served as my introduction to Lee Pace’s work. The actor starred as Ned, a pie maker in posession of a strange super power. He is able to bring a dead person back to life with a single touch. However, there’s one problem… a second touch from him kills them again. So, after reviving his long-time (murdered!) crush, Ned finds plunged into the most agonizingly adorable of television will-they-or-won’t-they’s with “The Girl Named Chuck”. They never “will”, because they can’t touch… or she’ll die. (Happens in the pilot, not a spoiler!). 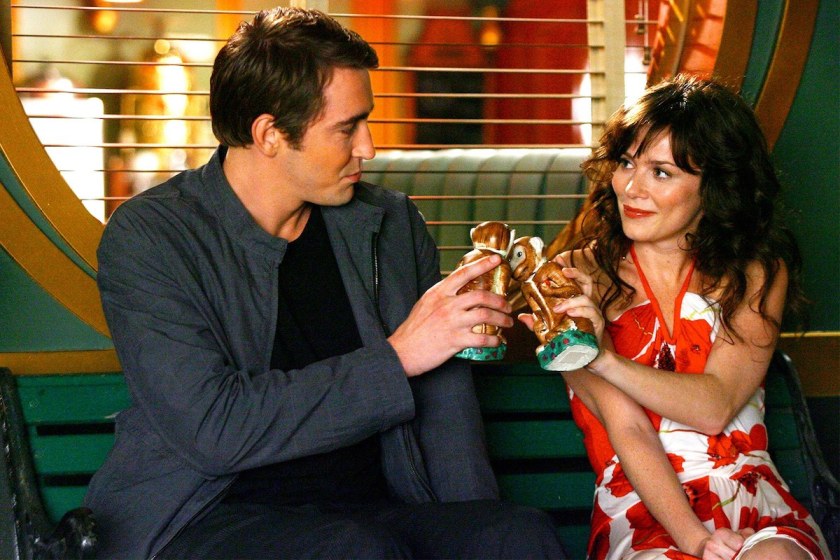 Pushing Daisies is a candy-coated collection of everything that is adorable on television: beautiful aesthetics, interesting stories and ridiculously likable performances. Besides Pace, the always adorable Kristen Chenoweth virtually steals the show, and Anna Friel shines as the aformentioned “Girl named Chuck”. The series is available on DVD, and if any of this sounds up your alley, please, please, please check it out. I will never, ever stop singing the praises of Pushing Daisies. The series is a gem of a show, and it disgusts me that it didn’t get more time to gel.

Pushing Daisies was a stellar starting point for this fangirl, plunging me into Lee Pace’s career at just the right time. The actor made a smooth transition to the strangely titled, AMC critical darling Halt and Catch Fire. The series, which documented the rise of computer culture in the early 1980s ran for four seasons, making Pace a mainstay in quality television shows for much of the mid-2010’s. 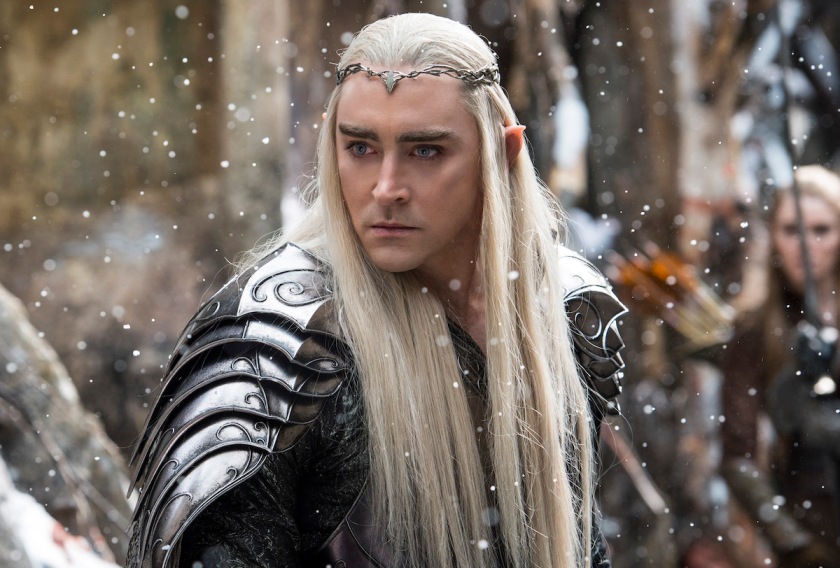 If these shows don’t sound familiar, chances are you’re still at least somewhat familiar with Pace’s work. The actor quickly found a foothold in some of the biggest franchises to hit movie screens over the last few years. Pace appeared as the sexy (that’s my story, and I’m sticking to it!), but slightly intense Ronan the Destroyer in the first Guardians of the Galaxy film. He’s even sneaking back into the MCU to appear in Captain Marvel. At the same time, Pace stood out as one of the best parts of ‘The Hobbit’ franchise with his sexy antlers (double entendre?) as Legolas senior, Thranduil. Heck, he even ventured into the  ‘Twilight’ uiverse as Garrett (Yes, I watched Breaking Dawn- Pt. II for him). Even while he’s been doing all this, Pace has continued to make solid appearances across independent cinema. Just check out his filmography!

Throughout his work, Pace brings an intelligent, relatively soft-spoken persona. This provides a fascinating contrast especially when considering his impressive physical stature. The actor reportedly stands 6 foot 5, and he looks every inch of it. A particularly powerful example of this is his take on Thranduil, cutting an imposing physical presence, but easily conveying the soft-spoken elegance of the elves. As a huge Orlando Bloom fan in high school, I found myself focusing more on his fiction father as I sat through all Hobbit movies. He’s never not adorable… there’s even flashes of Pace’s persona in Guardians of the Galaxy.

Oh yeah… did I mention, he sings too!

While Lee Pace is a name which might not be familiar to all of ever faithful readers, definitely check out his work. The incredibly likable (and oh-so-adorable) actor has been quietly developing his skills and honing his craft across a variety of mediums, and he is always stellar. He’s definitely one which Hollywood should be taking notice of… I’m waiting!