Alright, we’re back again for another Thirst Trap… and guess what? Kim’s mixing it up this week! How so you ask? Does this week’s avoid a general sense of brooding? Nope… we’re stepping away from accents this week. Yup! I’ll give you a minute to pick your chin up off the floor….

Faithful Citizen Dame listeners might recall jaunt down a little “Full Simpson” rabbit hole in the beginning of 2018 when a binge of the first season of Westworld consumed my life.  I started the series live with everyone else when it aired, but life eventually happened and it took two years for me to get back to it. Well, it only took a handful of episodes for me to bring the joy of Jimmi Simpson to my drab and dreary life.

I don’t quite know how to write about Westworld without giving away too many unforgivable spoilers. There’s a lot going on in that narrative after all… and disappointingly, he has a whole lot less to do in season two than in season one. Do you know how annoying it is to watch a whole season for a handful of brief scenes? Come on, guys! Don’t do this to a girl. 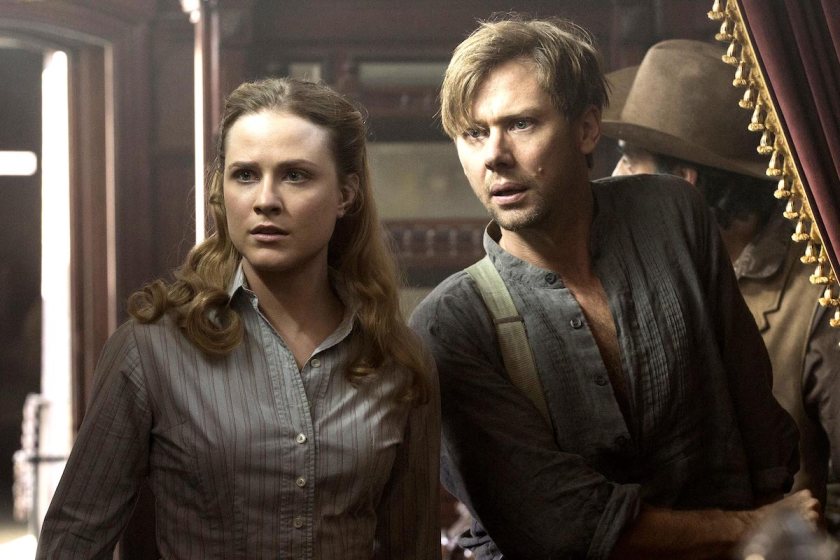 Ultimately, as I dove headfirst into this frightening bit of psychoanalytical Kim head canon, I still can’t quite explain this bit of joyous thirst.

…Okay, I guess in looking at the list that it  does are a bit more sense. In context.

Because… this is just how I roll… may I present the adorable fan video context to show just where my hearty eyed thirst is coming from. Season one absolutely hinged on Simpson and Evan Rachel Wood sharing all the chemistry… which they did! The need, the thirst, the romantic robot awakening! Dare we mention the forbidden love aspect. I gobble that shit up.

Now, if in the gap between watching the first season of Westworld, and the HBO airing of the second season, I went haaaaaaaaard core into the deep and varied layers of his filmography.

Full disclosure. I don’t like It’s Always Sunny in Philadelphia. I’ve never liked that show. with the exception of some bemused Charlie Day chuckling, I just don’t get it. They are horrible, terrible and thoroughly unlikable people. And I watched each and every McPoyle episode… and I actually enjoyed them. Believe me, this means something coming from yours truly.

I’m still trying to decide where I sat on Hap and Leonard (though that show also brings James Purefoy, so not all bad). Trippy, very trippy. 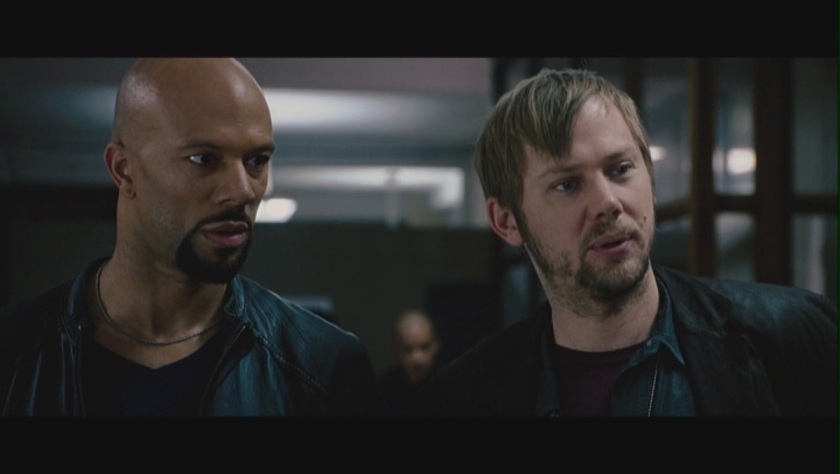 Date Night? I think I watched it when it came out… I really missed the boat on the whole Steve Carrell thing for a long time. Yup, I revisited that too!   It’s really amazing how much more it’s possible to enjoy something when you find yourself emotionally invested.

At the beginning of 2018, Simpson also starred in Unsolved: The Murders of Tupac and the Notorious B.I.G… Otherwise known as the (likely far superior) film version which seems to be constantly waiting in the wings starring Johnny Depp. I choose to believe the feature film version is stalling because Johnny Depp is too afraid to tackle his portrayal of Russell Poole after Jimmi Simpson absolutely slayed in the same role. That’s my story, and I’m sticking to it!

While I’m a primary culprit for giving Justin Theroux crap for his usual choice in wardrobe… Jimmi Simpson joins in the slightly unkempt “I’ve been nude on camera” early 1990s vibe. I have never, ever enjoyed a mustache so much as I have on this man. It all just… works.

Do you call his wardrobe choices hipster-ish? I don’t know, but there is one thing that I do know… Simpson is one of the few entries on the list where tweed and fedoras rarely enter the picture. Would I like to see him tackle a mid twentieth century period role at some point? Heeeeeellllll yeah. However, pictures like the one below show his delightful sense of personal style even when he’s not in front of the camera. 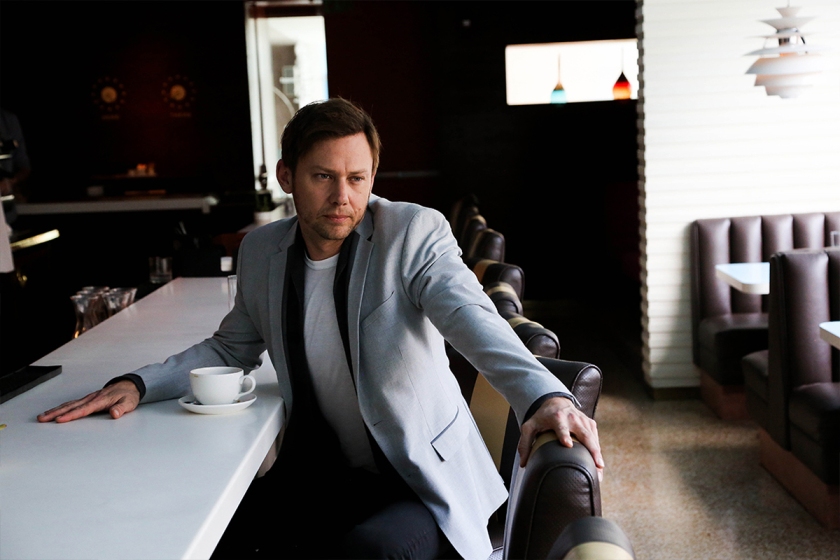 To bring things to a nice, concise and neat wrap-up, Simpson won me over even more with the content he posts to his social media. Like Ashley Zukerman a few weeks ago, Jimmi Simpson makes great use of his social media to for purposes beyond the mundane (obviously… it depends on your own political views). However, with each month that passes,, he shows himself to be the farthest thing from a garbage person.

Ultimately, Westworld is probably the part responsible for Jimmi Simpson’s recent popularity explosion. However, he’s doing such amazing work in recent years that he has very little to go but up in his quickly expanding career.