Our examination of Jean Harlow’s work continues this week with the actress’ 1936 romance, Suzy. It can be safety said that the introduction of the Hayes Code shifted Harlow into a new phase in her career beginning in this year. These 1936 films show the still young actress once again being forced to find her footing. How do these movies play into the persona Harlow found herself crafting in the earlier part of her filmography.

Suzy follows the titular character (Jean Harlow). However, her quest for a rich husband is shelved almost immediately when she falls in love with a penniless inventor (Franchot Tone). When her beloved is shot after an apparent business misunderstanding, she assumes he’s dead and flees in fear of being charged with the crime. Still wallowing in grief, she quickly falls in love and marries a French flying ace (Cary Grant). However, things quickly become complicated when it turns Terry (Tone) not only survived, but is actually close friends with her husband, Andre (Grant). The film is directed by George Fitzmaurice from a script by Dorothy Parker, Alan Campbell, Horace Jackson and Lenore J. Coffee.

First of all, Suzy leaps out as being a definite weak entry in Franchot Tone’s filmography. Watching the fairly melodramatic romance, much of his performance feels forced. His character is Irish and poor Tone’s accent is… not the strongest. As such, he appears uncomfortable in parts his portrayal. The accent does fade in and out throughout the film; however, Tone is better when he’s not worrying about his accent. After all, Grant is supposed to be French and he’s not even trying to be French.

As in previous films, Tone is at his best in the quiet moments, locked in a tender chemistry with Jean Harlow. The two are legitimately good together, and they are a tragically under-remembered screen pairing (this is their fourth romantic pairing). Harlow is often placed into the brassy, fast-talking relationship, especially when she works opposite actors like William Powell or Clark Gable. In contrast, her work opposite Tone gives the actress an opportunity to explore a different side of her acting. She allows herself to be more vulnerable, showing an emotionality and realism to her acting. While Harlow was definitely a stellar comedic actress, much of her work with Tone allows her to show her dramatic chops. It’s a shame she didn’t have more opportunities to truly explore a character. 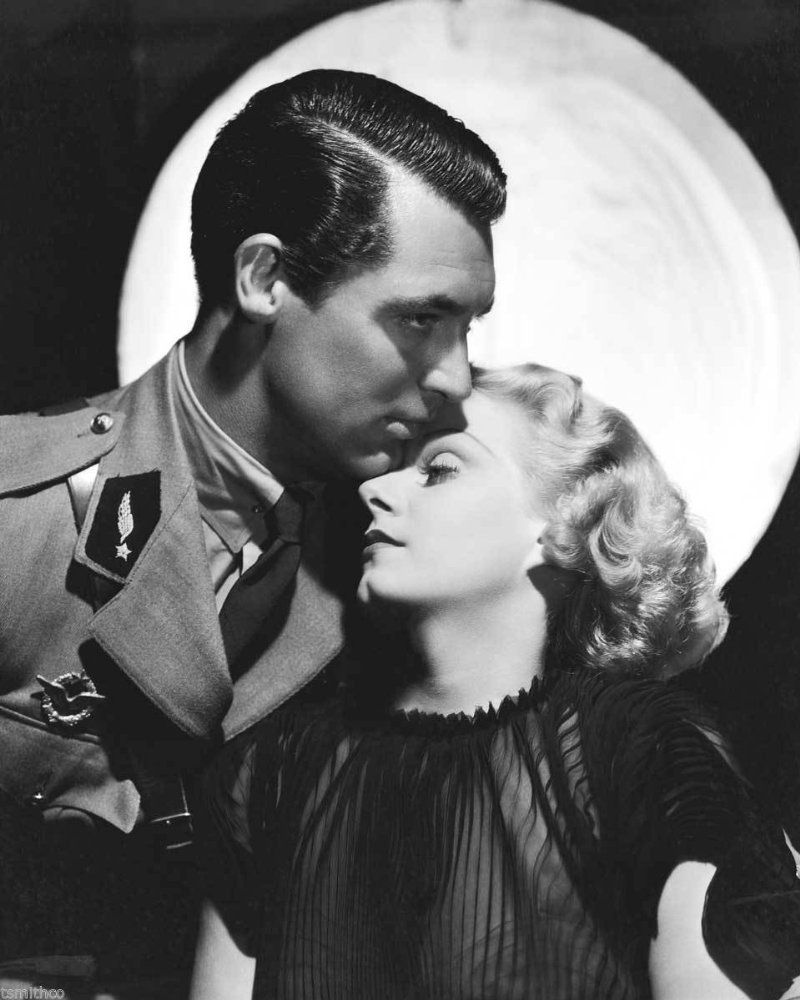 On screen, Suzy plays like a half-way point between her earlier characters and (slightly) later work. This character fits into the her standard go-to of the gold-digging chorus girl with a heart of gold. In fact, Suzy’s identity as a gold-digger is short-lived thanks to her early (and sweet) relationship with Terry. Furthermore, her sexuality is toned way back thanks once again to the Production Code. While her acting is distinctively Harlow, her wardrobe is more Myrna Loy. Like our last film Libeled Lady, this barely feels like a Harlow role.

The film struggles a bit with its script, likely due to the number of hands involved. Sometimes there is such a thing as too many writers. The feature is a strong romance. However, it incorporates a weaker political intrigue narrative. There’s experimental airplanes, war and even spies. While it is an interesting plot-line (and integral to Tone’s character) it is largely glossed over in favor of the romantic elements. In fact, it only makes a reappearance deep in the third act. The script barely takes the time to establish what is going on, short of their identity to hamper the war effort. With more time, this could have been a fascinating script; however, it tries to do too much, too fast. 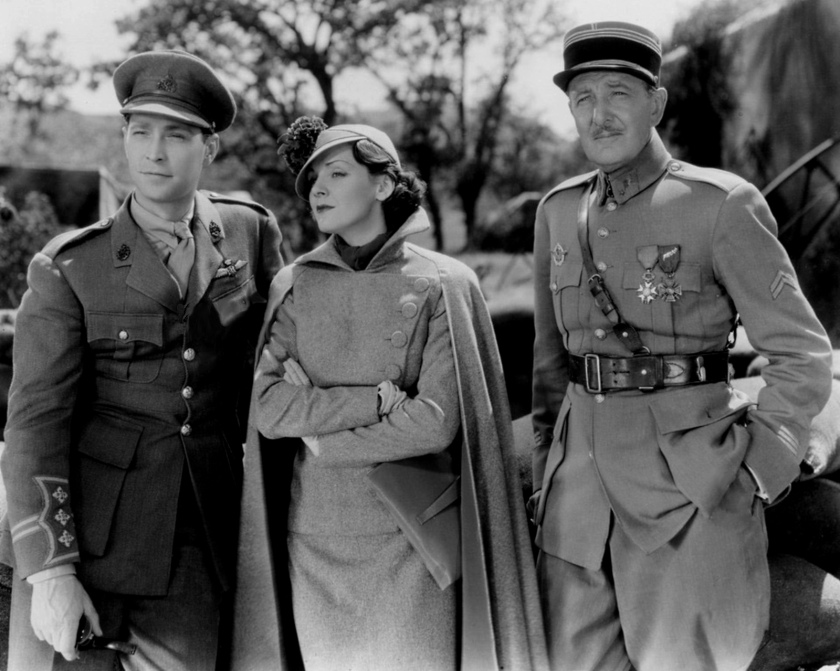 Cary Grant’s portrayal of Andre also stands as a bit of a weak point in Suzy. Not to say that Grant isn’t good in the part (he’s textbook Cary Grant), but there is very little which is redeemable in his philandering flying ace. Even the likeable Grant can’t save this character. As the narrative plays out, Andre proves himself horrible to his aging father (Lewis Stone) and even worse to his wife. As such, the blind adoration that Suzy and Terry place in Andre (while still knowing everything he does) feels forced. By the end, it is frustrating to see Suzy doing everything she does for Andre (who’s treating her like dirt) while Terry is the man who truly loves her.

Ultimately, Suzy is hampered by what could have been. The film brings a trio of likable leads together; however, Harlow seems to be the only one truly comfortable with her character. While there are enjoyable elements to this script, it suffers from the age-old problem of trying to do too much. Each of these performers have been better, and appeared in better work. This later entry in Jean Harlow’s career is a definite deep cut in the actress’ filmography, and is probably best that way. However, fans of Harlow should definitely make sure to check this one out.