She’s brash. She takes no prisoners. She’s our own Lauren Humphries-Brooks. Love her or hate her Lauren is what makes Citizen Dame so fun because even sometimes we can’t figure her out. So, to honor our favorite New Yorker’s birthday, we sat down to look at the five films that make us think about the notorious LHB.

Since this is my birthday list, I’m just going to write about a few films that I love with a weird passion. Many of them involve crime, it seems…

Not my first Hitchcock film, but definitely one of my favorites. I wrote an awful lot about this film back in the day, and it really has everything that I love about Hitch—weird British people, a screwball romance in the midst of a thriller, mistaken identity, badass little old ladies…

Of all the movies that Vincent Price made this is my favorite, hands down, because it unites several things I love, all in one madcap package: Vincent Price, Diana Rigg, Shakespeare, and gruesome murder. Price is a Shakespearean actor driven mad by bad reviews, so he plots to murder all his worst critics, one by one, using deaths from Shakespeare. The best is what happens to Robert Morley (based on a murder from Titus Andronicus), but every single second of this horror-comedy is loads of bloody, scene-chewing fun.

I feel like I’ve said so much about Suspiria over the past few years I probably don’t have much more to say. I love every nightmarish minute of it, not least because it still gets under my skin after all these years. This also happens to have quite a few murders in it. Hmm…

I’m really a very sensitive soul, and I enjoy my Capra comedies as much as the next person (except for It’s a Wonderful Life. Only sociopaths enjoy that). You Can’t Take It With You has been a staple comfort viewing for me since I was a teenager. It reminds me to have fun, to embrace doing something because I enjoy it, and to reject anyone and anything that tells me I need to be making money in order to have a good time. There’s something wonderfully infectious about this film’s joy.

I’m not the biggest Audrey Hepburn fan, but this one hits absolutely every button I have for romantic comedies. Peter O’Toole is gorgeous and Hepburn is actually pretty funny, and the pair of them together planning a heist in a Parisian museum is just so much fun and fulfills my secret dream of marrying Peter O’Toole and committing crimes.

Lauren is the best, and yet unlike me she doesn’t necessarily wear her favorite films on her sleeve. The five films I have listed here remind me of Lauren, but I doubt Lauren would immediately say “yep, that’s me” and I’m totally cool with that. Lauren is an enigma, wrapped in a mystery and woe betide anyone who thinks they have her all figured out. 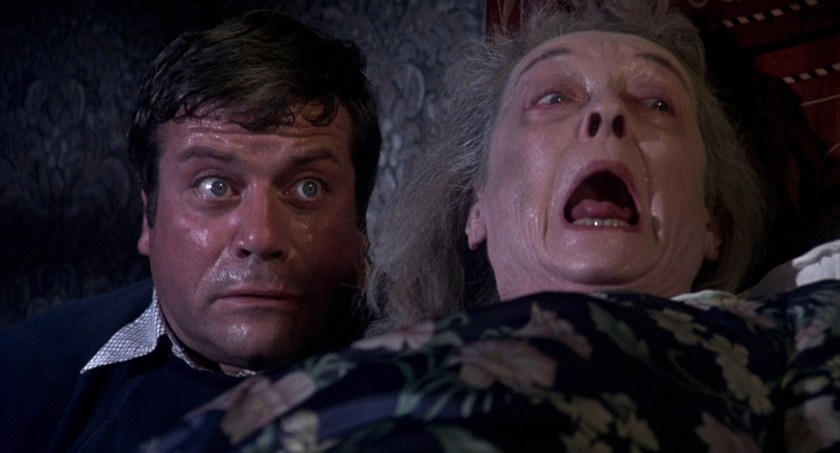 Once you listen to episode 52 this film’s inclusion will make sense. In short: Lauren loves Oliver Reed and I just don’t understand it. For the last two years I’ve unexpectedly watched a Reed film in the month of October, which I’ve dubbed “Ollie Reed Halloween” and so when I think of October and Lauren, I think Burnt Offerings. The movie is a decent haunted house thriller, it’s got Bette Davis, and, for Lauren, it’s got way too much Ollie Reed in a bathing suit.

The woman’s hounded me to watch this for several months and I finally did. It’s pure Lynch, makes little sense – and Lauren will tell you, asking questions is futile. I also had to include a Justin Theroux movie on here because we know Lauren’s thoughts.

It’s the movie that made us all realize Lauren is a Jeff Goldblum-aholic. Go read her review! 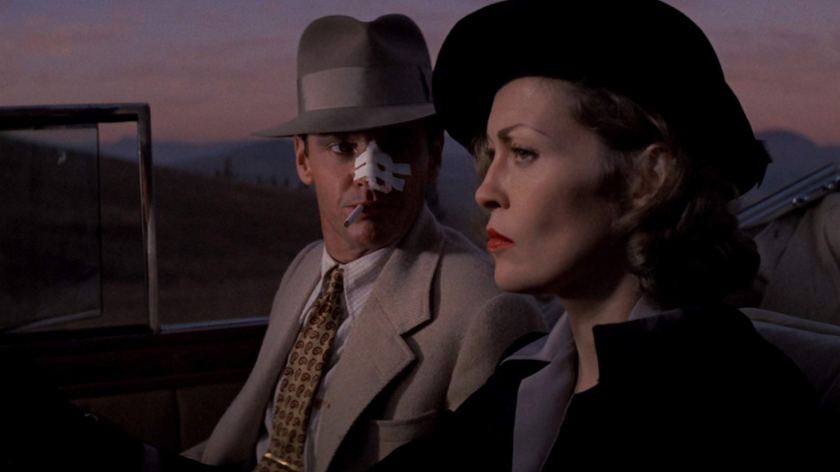 Because Lauren knows John Huston has always been a revelation!

She’s not a sociopath like Blake Lively’s Emily Nelson, but much like that character our Lauren can be a brash, foul-mouthed lady who understands powerful men need to be put in their place “otherwise they will completely fuck you in the face.” 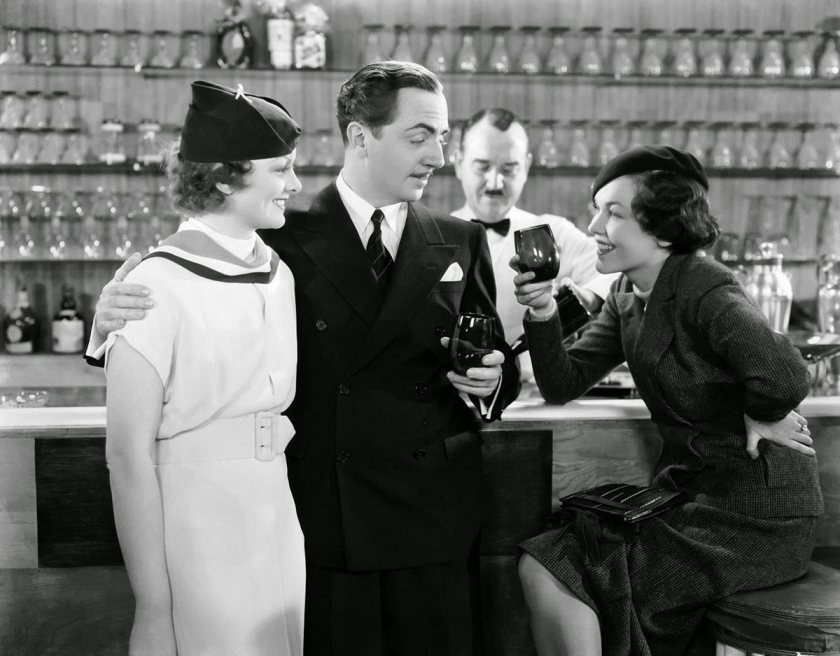 Please don’t tell Lauren that I’ve never watched this movie. Or any of the subsequent movies. Because I know how much she loves it and how mad she’ll be at me for not taking advantage of them being on FilmStruck.

As Lauren always says, “Paul Feig is a female Ghostbuster.” And also Chris Hemsworth is yummy. 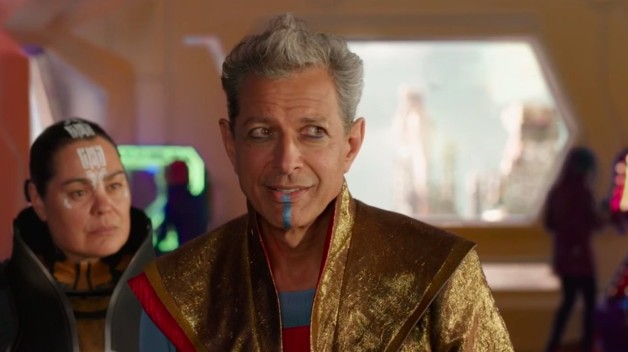 Another Lauren quote: “This is Jeff Goldblum at his Goldblum-iest.” Yes, yes it is. 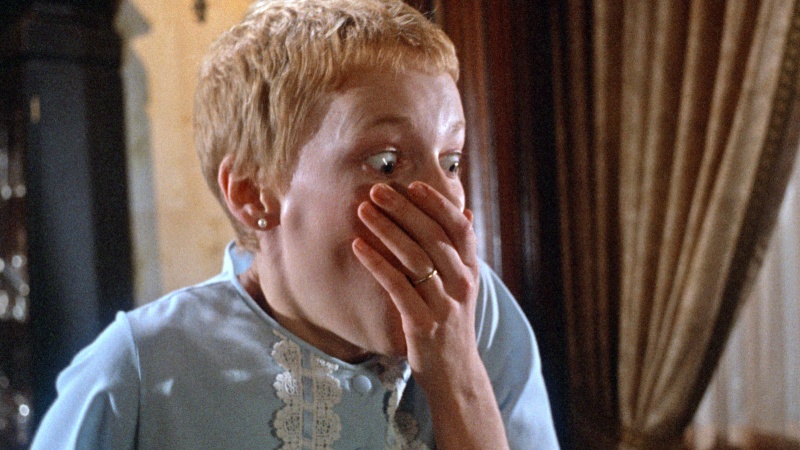 Woman who knows she’s being gaslit by men? Check. Woman who has her shit together and takes care of business? Double check. Mia Farrow loving her demon baby? Triple check.

We definitely can’t ignore Hitchcock. And, well, this is a pretty good one. 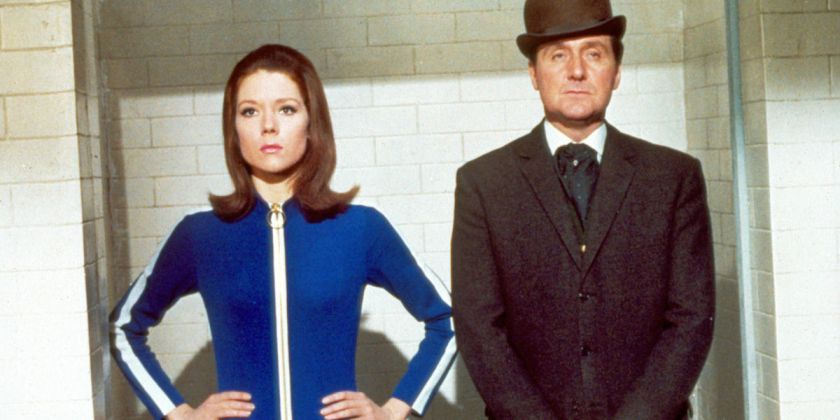 No, not that one. No…not the other one. The really good one. Lauren and I share an early introduction to the delightful 1960s British spy series. This is the only thing titled The Avengers which truly matters.

I could write “Pussy Galore,” enough said. However, I’m not sure that would work as well as I’m imagining it. Honor Blackman’s take on the character is another ass kicking “Bond Girl.” Aside from a film to come later in our list, the James Bond series peaked early, and has never quite matched the standard set by the best “Bond Girl” to cross the screen.

Most of us gave it one star. A few of us may have even laughed at it. This is the left field work most call a piece of crap, but Lauren calls it an (almost!) masterful work of surrealist cinema… well, at least it’s earnest. 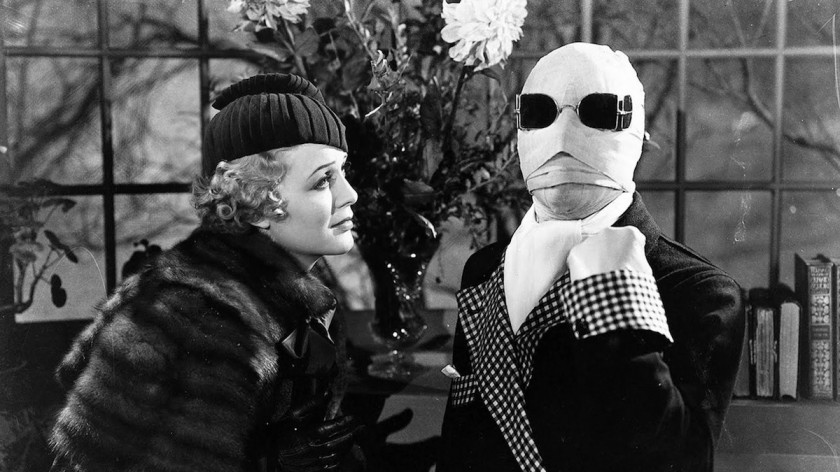 Or, as The Dames know him… Justin Theroux.