I’ve been remotely covering Montreal’s Fantasia International Film Festival for several years now, and they never cease to surprise me with something bizarre and interesting, and quite often brilliant. Fantasia runs the gamut, including some prestige pictures from larger studios, films having their international or North American premieres, but mostly focusing on independent or foreign films that fall into the outlandish, the horrific, and the quirky. Here are five films to watch out for as the festival gets going.

This movie might very well be the most intriguing on the list for me, because the press notes bill it as “one part Gaslight, two parts Diabolique, with a dash of Laura” (round of applause for the PR person who wrote this description specifically to appeal to me). That’s a lot to live up to, yes, but hopefully The Vanished can do it. It’s is the debut feature from South Korean director Lee Chang-hee and tells the story of Yoon, a high-powered CEO turned corpse, who appears to stand up and walk off the slab in the morgue, inaugurating a confused police investigation, who begin to suspect that her husband murdered her in order to be with his mistress. South Korea has a history of producing some great horror films and psychological thrillers, so The Vanished is one of the big ones on my list.

The Vanished premieres at Fantasia on July 18. 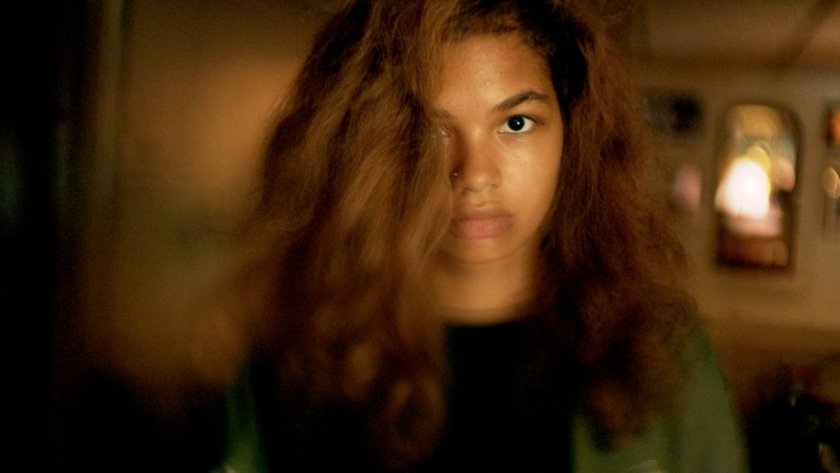 Following up her 2014 film Thou Wast Mild and Lovely, Josephine Decker has been making the festival rounds with Madeline’s Madeline, showing it at Sundance and Berlin. The film follows Madeline (Helena Howard), an actress in an experimental theatre troupe looking through the world through the eyes of art and grappling with her overbearing mother (Miranda July). I’m always intrigued by what female indie directors have to offer, and while this film has the potential to go either brilliantly right or terribly wrong, I’m excited to see which tack it takes. 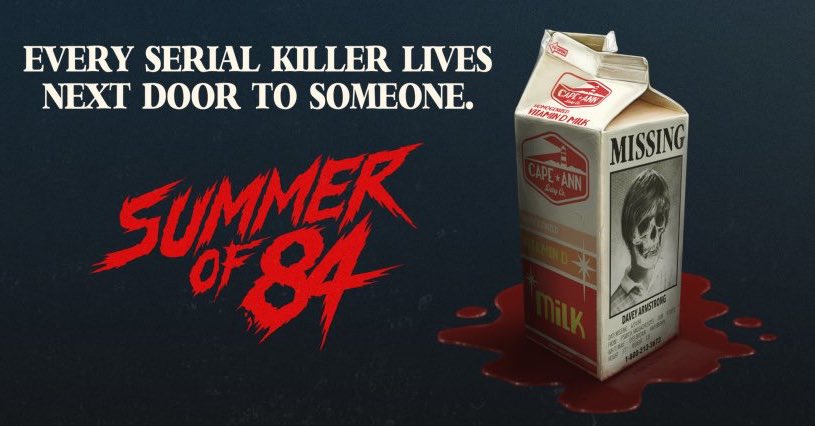 Any film with three directors gives me pause, but this team worked together on 2012’s Turbo Kid, so let’s trust them. This is the story of a group of teenage boys whose summer starts off great and then begins to go quickly wrong when they start to suspect that their friendly neighborhood cop is actually a serial child-murderer. Summer of ’84 looks like one of those 80s throwbacks that have become so popular again with Super 8, Stranger Things, and It, but any film that has a group of kids trying to catch a serial killer is automatically interesting to me. There’s also been a lot of good buzz on this one coming out of Sundance.

Summer of ’84 premieres at Fantasia on July 14.

I do enjoy a good, weird documentary, and Boiled Angels: The Trial of Mike Diana has the potential to be that and so much more. Mike Diana was a comic artist in the 1980s who hand-drew comics full of sexual violence and desecration, selling them to a scant few hundred people. But the police caught on to his activities and eventually brought him to trial, making him the first American artist convicted of obscenity. The film is directed by Frank Henenlotter and narrated by Dead Kennedys front-man Jello Biafra, which means that I am required by law to see it.

Boiled Angels: The Trial of Mike Diana premieres at Fantasia on July 14.

This seems like a very…topical film, a story about children on the run from Mexican cartels, navigating a violent underworld and discovering that one of them may have supernatural powers. Most importantly, this is a film from a female Mexican director, about a little girl, and has already earned comparisons to the early works of Guillermo del Toro. I am there.

Tigers Are Not Afraid premieres at Fantasia on July 30.

This is just a sampling of films set for Fantasia 2018, which will also include the international premiere of Stephen Susco’s Unfriended: Dark Web; the John Cho-starring Searching, about a father’s search for his missing daughter; the North American premiere of divisive neo-noir Under the Silver Lake; and Skate Kitchen, Crystal Moselle’s coming-of-age follow-up to The Wolfpack. Then there’s the always enjoyable Retro section of this festival, this year featuring a screening of Mario Bava’s delicious giallo Blood and Black Lace, and a lifetime achievement award for director Joe Dante, with screenings of two of his best (and my favorite) films, Gremlins and The Howling.

So keep an eye out for reviews in the coming weeks, as Fantasia 2018 gets going from July 12-August 2.